From the days of Cain and Able most people of all generations, in all cultures, have practiced the dogma of the survival of the fittest.

Darwin might have coined the phrase but the idea is as ancient as humankind itself. In the underbelly of human society it manifests as dog-eat-dog and the man with the biggest gun wins. In more elevated circles it appears in the form of dominance through position, wealth and influence. To survive we must come out on top and to ascend we usually need to control, subjugate or disadvantage others. This law of the human jungle reigned supreme in the minds of men for thousands of years … and then along came Jesus.

Just about everyone up to that time taught ‘might is right’ but Jesus Christ taught that “the greatest among you will be your servant” (Mathew 23:11-12), and “those who are the greatest should take the lowest rank, and the leader should be like a servant” (Luke 22:26 NLT).

But the Master’s teachings go even deeper: “Love your enemies, do good to them” (Luke 6:35)… say what?! And, “I tell you the truth, unless a kernel of wheat falls to the ground and dies, it remains only a single seed. But if it dies, it produces many seeds. The man who loves his life will lose it, while the man who hates his life in this world will keep it for eternal life” (John 12:24-25) … Oh my Oh my!

The Apostle Paul, taught by Jesus, instructed us to, “do nothing out of selfish ambition or vain conceit, but in humility consider others better than yourselves. Each of you should look not only to your own interests, but also to the interests of others”’ (Philippians 2:3-4). How contrary to the way of the world!

To put all of this into the context of the book of Revelation I have to jump ahead a little to Chapter 12 verse 11 where it describes the victory of the church over Satan and his followers with the words,

They overcame him by the blood of the Lamb and by the word of their testimony; they did not love their lives so much as to shrink from death.

The enemy might think he has crushed the church, but in its apparent defeat is its greatest victory. Evil is defeated by self-sacrificing love, falsehood by uncompromising truth, and darkness disappears in the presence of light. Jesus not only taught this, He demonstrated it – He was crucified by the servants of Satan but in dying he defeated death and granted eternal life for all who believe in him (Hebrews 2:14-15).

My previous post expounded on some of the elements of Chapter Eleven of the book of Revelation. A key truth that emerges from this study is that a  Kingdom of God victory is perceived by the world as defeat and self-sacrifice is regarded as pitiable weakness. In order to stimulate some thinking around this I posed a hypothetical question concerning what a pastor should do in the face of a church split. The scenario was, ‘An assistant pastor becomes offended and dissatisfied by his apparent lack of appreciation by the senior pastor and as well as his perceived limited career prospects. He starts to talk to key leaders about how poorly he has been treated, and it soon becomes apparent that he is planning on splitting the church by leaving and taking half of the members with him to plant a new congregation. What should the senior pastor do?’

I have already received several responses – thanks for these. As people have pointed out:

However, hundreds of thousands of churches do not have the kind of church structures required to deal with this sort of thing, and the reality is that uncountable numbers of such churches split regularly. 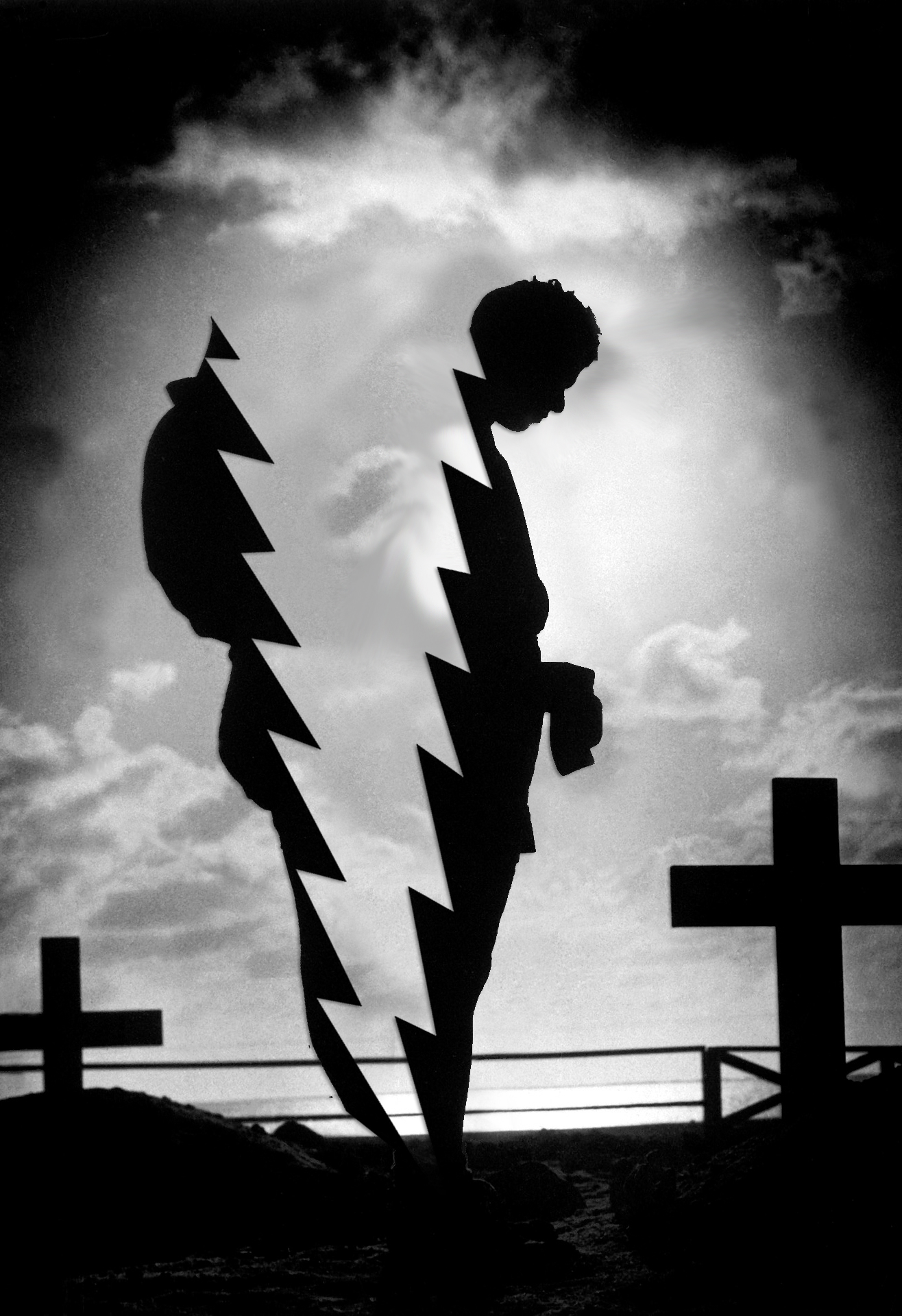 The rather controversial Christian author Gene Edwards wrote a book titled ’Preventing a Church Split’ in which he recounts that when he was just nine years old he witnessed his first church split, and that by the time he was thirteen he had been seared by the flames of two more! He claims that about five percent of all Protestant churches in America split every year, and he observes that ‘nothing compares to church division in its power to cause Christians to stop following the Lord… more Christians have walked away from the things of God because of church splits than for any other reason.’ Local churches, and indeed entire denominations, divide aggressively over matters of doctrine, tradition, and even personal preference, but the greatest reason by far is the desire for power and control. The scenario I described is fairly typical of what happens over and over again in countless churches all over the world.

Now something sobering to consider is this: The leaders involved are seldom bad people, and when challenged they usually declare that they are standing for truth or acting in the best interests of the people. Only a very inexperienced leader would not be aware of the devastating pain and faith-destroying disappointment any form of church split causes, yet still they insist on the purity of their motives. In my experience the majority of people involved in a church split become so disillusioned that they never again enter the doors of a church building. The few that do eventually return to corporate worship sit in the back, un-involved, sceptical and unresponsive. The members that stay on in the ravaged church seldom recover fully, and the self-righteous leader and his followers that leave to start their own ‘church’ down the road seldom thrive. It stands to reason; the church is a body and what do we think happens when we cut a living body in half or lop off its limbs!

Gene Edwards contends that by the time a church split is looming it is already too late to restore unity. His solution is for the Pastor to simply lay down his ministry and walk away; to resign his position and to leave town so that church members cannot follow him. I am not sure I agree with him, but I have never had to live through a church split (thank you so much Lord Jesus). However, I do believe that church splits are caused by pride, self-interest, and unbiblical thinking, usually masquerading as piety. So the solution has to be the opposite of this – self-sacrifice, humility, and a Jesus-response.

I titled this post ‘an unpalatable truth’ because after 38 years of being a disciple of Jesus, and 28 of those in full-time church leadership, I still have to deal with the very character flaws that cause the problems I have been describing.

Why is it so hard to put the interests of others at least on the same level as my own self-interest? Why is it so difficult to refrain from justifying selfishness and pride?

We all know that these things are characteristic of our old lives, not our new lives in Christ. We know that they are not found on the list of ‘fruit of the spirit’. So for me at least the need for self-denial is an unpalatable truth. Perhaps I will eventually absorb the lessons I am here on earth to learn – how about you? Or am I a lone voice among the truly transformed?