To get a fuller view we sometimes have to take a few steps back; and we need to do this often as we study the book of Revelation.

The last four articles have all be drawn from Chapter 11 of the book of Revelation. I have explored several interesting aspects and doctrines and I am concerned that some readers may be getting a little lost in the detail (can’t see the wood for the trees) so in this post I will provide a summary of the chapter in the form of a brief running commentary.

The chapter starts with the words: ‘I was given a reed like a measuring rod and was told, “Go and measure the temple of God and the altar, and count the worshipers there. But exclude the outer court; do not measure it, because it has been given to the Gentiles. They will trample on the holy city for 42 months”‘. The idea conveyed here is that the church (Temple of God) has always consisted of two types of Christians; those who are regenerate and dedicated disciples of the Lord Jesus (Inner Court) and those who just profess to be believers (Outer Court). The weeds among the wheat (Matthew 13:24-30) have, and will continue to be, a hindrance to the witness of the church.

‘And I will give power to my two witnesses, and they will prophesy for 1,260 days, clothed in sackcloth.‘ These are the two olive trees and the two lamp-stands that stand before the Lord of the earth. If anyone tries to harm them, fire comes from their mouths and devours their enemies. This is how anyone who wants to harm them must die. These men have power to shut up the sky so that it will not rain during the time they are prophesying; and they have power to turn the waters into blood and to strike the earth with every kind of plague as often as they want’. The Two Witnesses symbolise the true church (Wheat) in imagery drawn from the accounts of the Old Testament prophets Elijah and Moses as well as Zechariah’s vision. The church pictured here has both divine protection and power, and indeed this has been true of the Church through all ages.

‘Now when they have finished their testimony, the beast that comes up from the Abyss will attack them, and overpower and kill them. Their bodies will lie in the street of the great city, which is figuratively called Sodom and Egypt, where also their Lord was crucified. For three and a half days men from every people, tribe, language and nation will gaze on their bodies and refuse them burial. The inhabitants of the earth will gloat over them and will celebrate by sending each other gifts, because these two prophets had tormented those who live on the earth’ (Revelation 11:7-11).

The church will continue to testify powerfully about Jesus until God the Father decides that its work is done (Matthew 24:14). 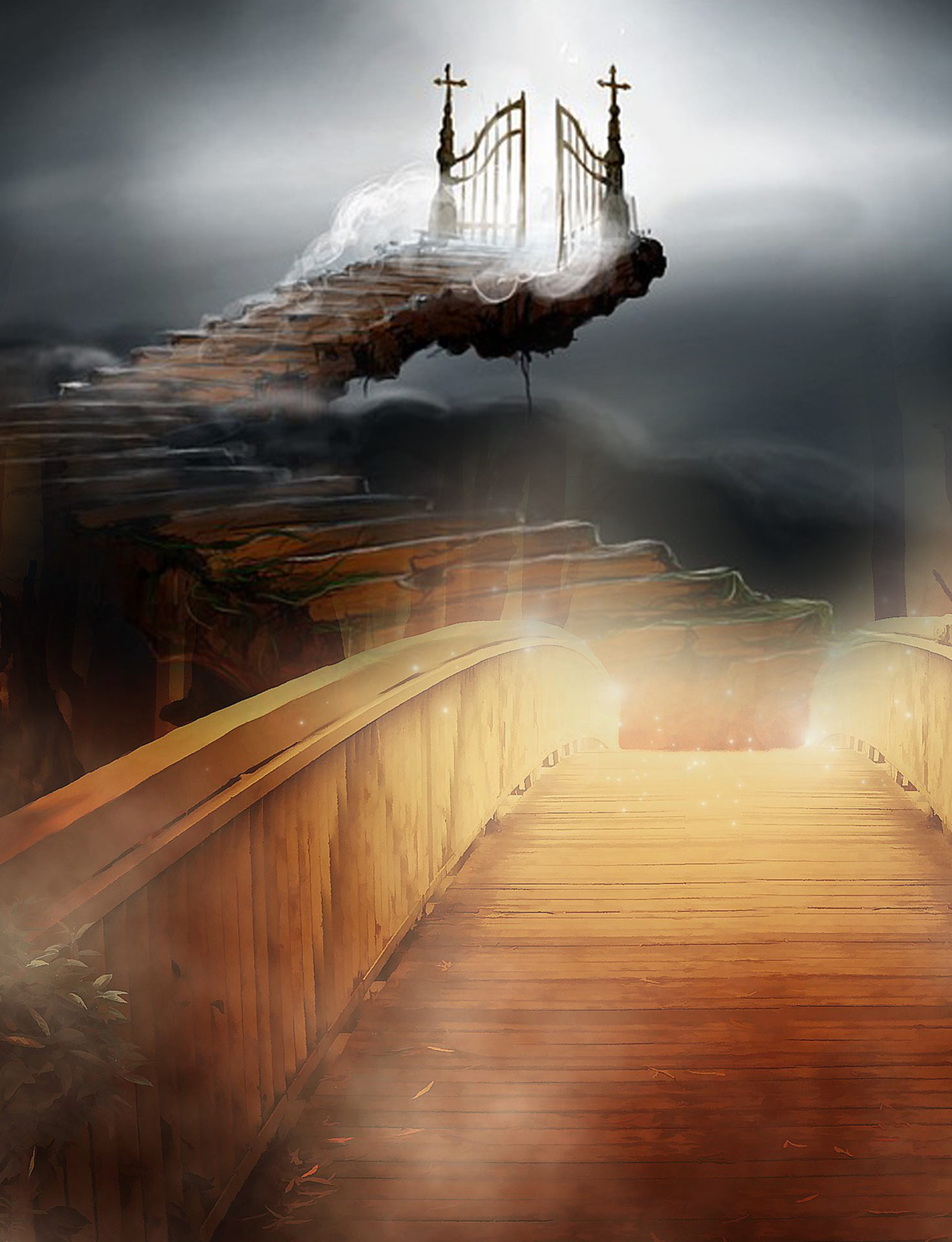 The beast from the Abyss is a manifestation of Satan and is described in detail in Chapter 13 (So we will have to wait a bit). A prophetic and powerful church has always been a pain the backside to the devil and the masses who knowingly or unwittingly follow him. As we approach the end of days the true church will come under increasing pressure from the world systems and persecution will escalate to the point where many secular and religious leaders will believe that they have completely annihilated it. They, and their followers, will see this as a good and joyful thing (party time!)

‘But after the three and a half days a breath of life from God entered them, and they stood on their feet, and terror struck those who saw them. Then they heard a loud voice from heaven saying to them, “Come up here.” And they went up to heaven in a cloud, while their enemies looked on’ (Revelation 11: 11-12). The allusion to Jesus’ death and resurrection is obvious: The church is put to death just as Jesus was, the Holy Spirit raises it to life just as He raised Jesus to life, and it ascends into heaven just as Jesus did. At a personal level, all Christians who die ascend to be with the Lord (2 Corinthians 5:8), but at a corporate level we, the church, are assured that when the last trumpet sounds (the end of the world as we know it) those believers who are still alive on earth will ascend to meet Jesus (1 Thessalonians 4:17) as He returns to judge and to recreate.

‘At that very hour there was a severe earthquake and a tenth of the city collapsed. Seven thousand people were killed in the earthquake, and the survivors were terrified and gave glory to the God of heaven. The second woe has passed; the third woe is coming soon. The seventh angel sounded his trumpet, and there were loud voices in heaven, which said:

“The kingdom of the world has become the kingdom of our Lord and of His Christ, and He will reign for ever and ever.”

And the twenty-four elders, who were seated on their thrones before God, fell on their faces and worshiped God, saying: “We give thanks to you, Lord God Almighty, the One who is and who was, because you have taken your great power and have begun to reign. The nations were angry; and your wrath has come. The time has come for judging the dead, and for rewarding your servants the prophets and your saints and those who reverence your name, both small and great — and for destroying those who destroy the earth.” Then God’s temple in heaven was opened, and within his temple was seen the ark of his covenant. And there came flashes of lightning, rumblings, peals of thunder, an earthquake and a great hailstorm’ (Revelation 11:13-19). This is a graphic depiction of the end of days which will come when Jesus returns. For nearly 2,000 years now the church has expressed a foretaste of this reality in that Jesus rules and reigns in and through his people. However, the absolute expression of this is when Jesus returns to wrap up the old order of things and to create one HeavenEarth reality… but much more about this later in the book of Revelation.

I have avoided using traditional theological ‘boxes’ like Amillennialism, Premillennialism, and so on because I don’t think they aid understanding, but if you are interested you can follow the link I have provided.

Next week I plan to start in on Part Four of the book of Revelation, the fascinating Chapters 12, 13 and 14. It would be great if you could read these chapters now to get an idea of what is to come – it will look bizarre and confusing at first glance but you are going to discover just how wonderfully enlightening these three chapters actually are.