Are many media people dancing on the end of strings manipulated by political masters, or are they themselves willfully misleading their audiences?

Of late, I have been waking up at 4 am and I have developed the bad habit of watching CNN as I sip my first cup of tea. For months now CNN, at that time at least, has been focusing on the USA primary election goings-on. Almost without fail Donald Trump is portrayed as a dangerous buffoon and Hillary Clinton as the only reasonable choice for president. They do this in a number of ways, but one particular airing captured the essence of it for me. 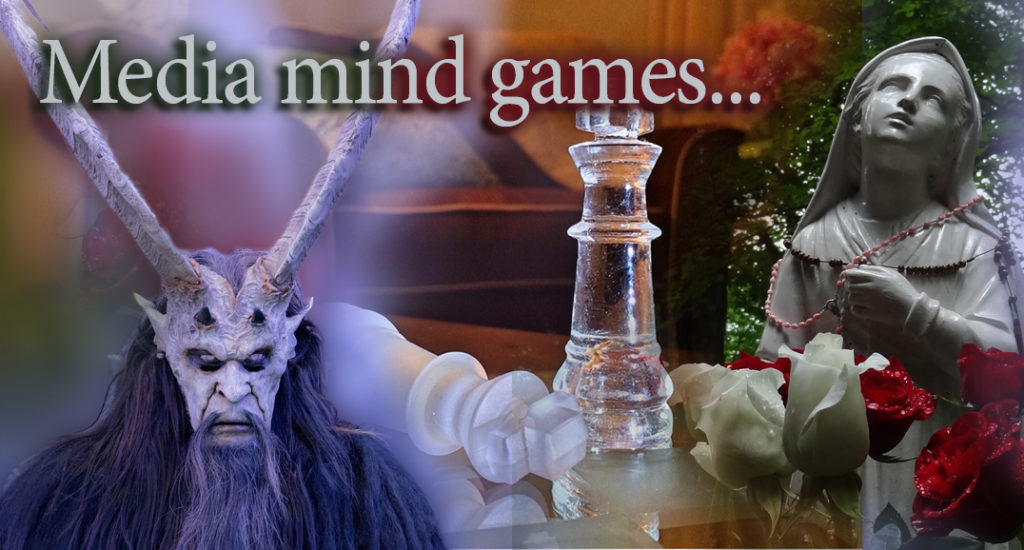 The host had three men on his show, two avid and very vocal Clinton advocates, and the other a member of the Trump campaign team. The Trump man went to great length to make it clear that he was an advisor to Donald on matters of policy, yet the host kept on addressing the matter of fund raising. His other two guests were allowed to interrupt and shout over him, but when he tried to interrupt he was curtly told to wait his turn. After trying to respond to a barrage of fundraising related statements he once again said something like, “I have told you repeatedly that I am a policy advisor and that I am not part of the fundraising team. I truly hope that you will eventually get to discuss matters of policy.” The host retorted with, “We will get to that shortly”… and within minutes he concluded the programme.

So, what’s going on here? It seemed to me that the host was following a predetermined script, had got the Trump man on the show under false pretenses, and was ensuring that the Hillary side came out on top.

Another example is the appalling number of clips shown which are out of the bigger context of what that person (usually Donald Trump) was actually saying. When you get access to the fuller version it becomes obvious that the media folk have put a distinct spin on the intended meaning.

In South Africa, at this time, I am witnessing a very similar lack of integrity in much of the media and I suspect that there is a political agenda driving a lot of what we see and hear.

The result of all of this is that I have come to believe that I just cannot trust what I am being told in the media and that if I want ‘truth’ I will have to dig it out myself… if I can.

In time gone by the media was regarded as the fourth societal estate. Its task was to hold the other three estates (rulers, clergy, and citizens) to account and to honestly and accurately inform the public accordingly. Sadly, this does not appear to be the case anymore.

If we want the truth then we should turn to: 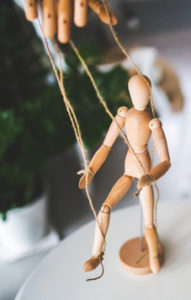 Of course, we can’t isolate ourselves from the media, but

we certainly should evaluate everything we see and hear against the standard of The Truth.

When I was younger I might have accepted uncritically what I saw and heard, but now I think twice about what is presented to me as ‘fact’ and tend to reject a lot more than I accept. Skeptical to the point of being cynical? Perhaps… but I would rather be a cynic than a gormless puppet on the end of a politically controlled media string.

I called this little rant ‘the malefic media’ because ‘malefic’ means ‘causing harm or destruction, especially by supernatural means’. I believe that the sea of half-truths and lies in which we are all drowning has distinctly supernatural overtones.

We are in a spiritual battle for the soul of our nations and only The Truth will serve to rescue us.